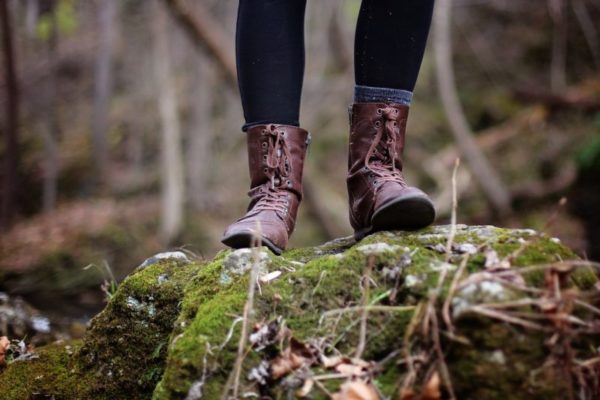 The moon was full and still hanging over the city when I disappeared into the night. I felt the lights, the noise, and the skyscrapers moving further away from me; or perhaps, I was leaving them. I’d listened to the same song on repeat nearly 10 times, which is a pretty proud feat for 4 AM.

For the first time, in a very long time, it felt like I was leaving nothing. I had nothing left to run from. I was just leaving, disappearing into the night. And I desperately needed to go.

I love the city, it’s my home, it owns my heart, but sometimes you need to vanish into the wilderness and catch your breath, or, in my case, scream into the infinite abyss and let everything go.

I knew the holidays would be hard; I’d been mentally preparing myself for some time. That’s much of what originally drew me to the idea of visiting Vermont and the home of my best friend, Rachelle. It’s hard to be away from your family at the holidays. It’s even harder after a break-up. The memories have a way of making themselves more prominent.

But they are memories. That life, those people, are living further and further in the distance and I could feel their departure with each mile north I traveled. I’d never been north of New York City and I was eager for the change of scenery. It’s an urge that I’ve felt grow increasingly with each year that passes. I’m always starving for a new setting.

For many years I was searching for my home – I finally found that – now I just want to hop on the road and see as much of the world as I can. I find very few things in life that excite me more than experiencing a new place and each time it is an experience.

And finally, after all these years as a Patriots fan, I was making my way through New England. The bus wasn’t my original choice of transportation. I’d planned on taking the train, but due to the heavy flow of holiday travelers the train was sold out and flight prices for the day before Thanksgiving were outrageous. So there I was, on the bus, but as the sun rose over the sleeping north I was thankful that Greyhound had been my Fate.

I’ve been spoiled by my sky miles of recent, but traveling on the road is where my roots lie. It’s how I spent my youth gettin’ to where I was goin’. It felt right to be experiencing New England this way for the first time. I needed to feel the road beneath my feet. I needed to see the passing trees. I needed to feel the distance. And road travel is long. It makes you all the more thankful when you get to where your goin’.

I was very thankful to get where I was goin’. Unfortunately, Greyhound just couldn’t get me there fast enough. My transfer bus was delayed 2+ hours and no one knew when it was going to show up. Rachelle was going to come get, but her mom was closer so she was gracious enough to rescue me from the bus station in Middle of Nowhere, Vermont.

From the moment I got into the car to the moment I left the house this morning, I was “mommed” and it felt wonderful. I can sadly count on two hands the number of days in the past three years that I’ve gotten to spend with my own mom and let me emphasize: I was a very big mommy’s girl growing up. My sisters used to make fun of me for it. So when you grow up that connected to someone and then you’re pulled away, you struggle with that missed companionship.

That was the amazing thing about Rachelle’s entire family; they took me in like a stray, they fed me and cleaned me up and restored me with a sense of hope before releasing me back into the jungle. It’d been so long since I’d sat around a dining room table with a family – any family. It’s been ages since I laid sprawled out on the couch, sharing a blanket with a sister while watching bad Christmas movies with the parentals. I don’t remember the last time I wore matching pajamas or laughed at a grandparents joke. It all felt so refreshing. It was much-needed family time, even if it wasn’t my genetic family.

I’m thankful for this, but I’m most thankful for the quality time I shared with my best friend. A wise person told me not too long ago that the best way to get through the struggles and hardships we face in life is by being in those moments with your friends. That’s the truth. I can’t imagine the struggle this weekend would’ve been without my friend and frankly I don’t want to. And “the struggle” became a very healing experience for what I like to refer to as my “black soul” or as Rachelle say’s, “phrases I should not tattoo on my body.”

Time away from the world, away from cell phone reception and electronic communication, alone in the woods with my best friend, was the remedy my soul had been aching for. I needed doses of wild, chuckling laughter. I needed to quote my favorite movie lines and have someone toss the next line back to me. I needed to remember what I was doing when “Bye, Bye, Bye” was released because we share a mutual understanding of what a monumental moment that felt like in our lives at the time, and the silliness of that thought today.

I needed someone to swap stories of romantic failings and “could’ve been’s” with like an intense game of badminton. I needed to confess Celebrity Crush Types, mine being Ben Affleck, Rachelle’s being “Fat Chris Pratt.” (Skinny Chris Pratt’s abs are too intimidating.) I needed to gush over memories of Uncle Jesse and try to decipher the psychology of Rebecca Romijn for leaving him for “the chunky kid from Stand By Me.” I needed someone to watch Suffragette with and understand and be able to talk down the feminist in me from feeling guilty for not thinking it was a good movie. Most of all, when we hiked into the woods, and I confided to my best friend that I wanted to scream at the top of my lungs into the open wilderness, I needed her to say, “Go for it. Scream into the infinite abyss.”  And she did. And I did, twice. Rachelle didn’t judge, she just stood by and waited for me to let everything go, the way she always does. She never pushes, only leads me in the right direction.

She is the Amy to my Tina. She is my sister, my soul mate. She is my best friend.

Rachelle and her family took me in, under their wing when I needed it most. They helped me to feel whole again and restored some color to my “black soul.”

When we left Rachelle’s house at 4 AM, she told me I could nap on the drive to the airport, but that wasn’t even a consideration. There was no way I was willing to waste one second of girl time. And after hugging each other goodbye at the airport, I walked away feeling regenerated. I was ready to return home to New York City and more importantly ready to “Go Forth And Set The World On Fire.” 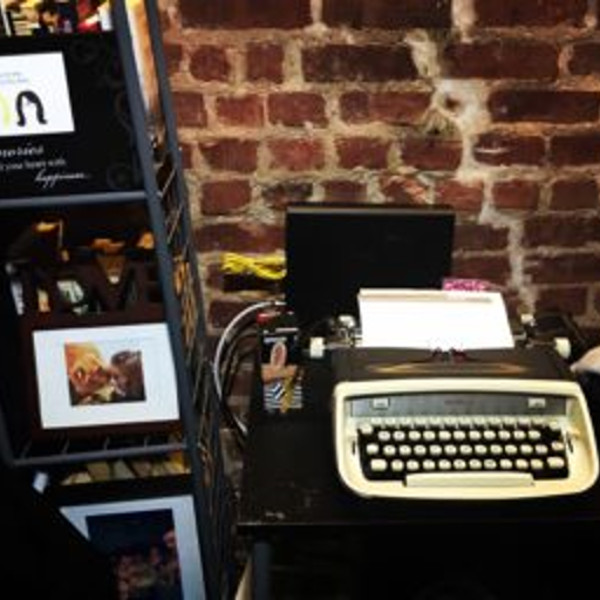 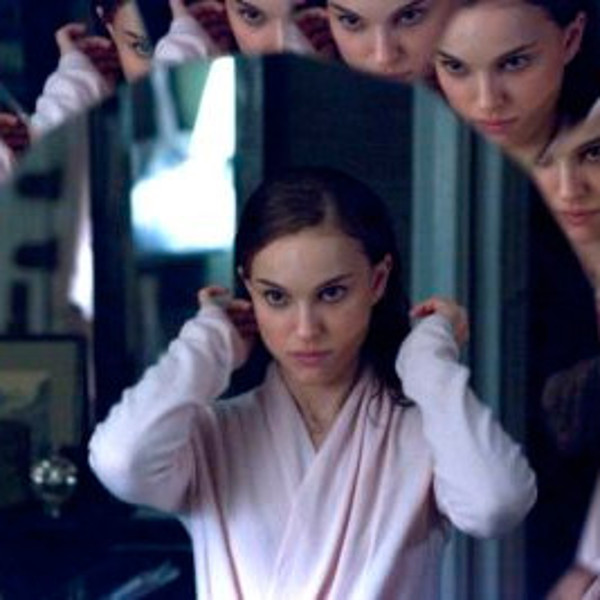 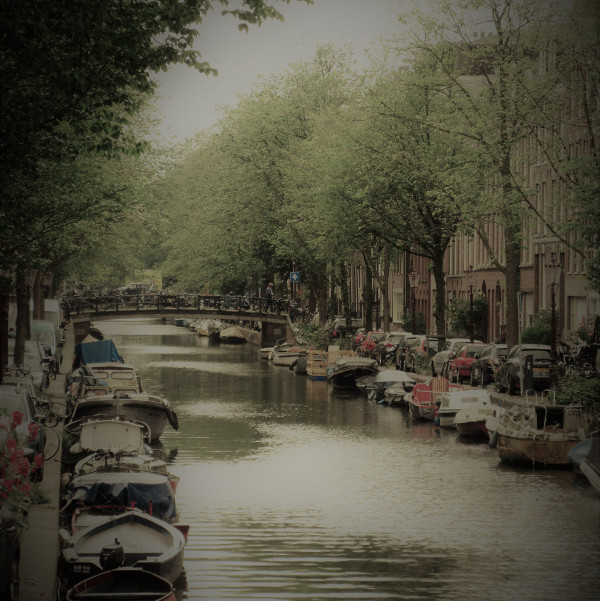