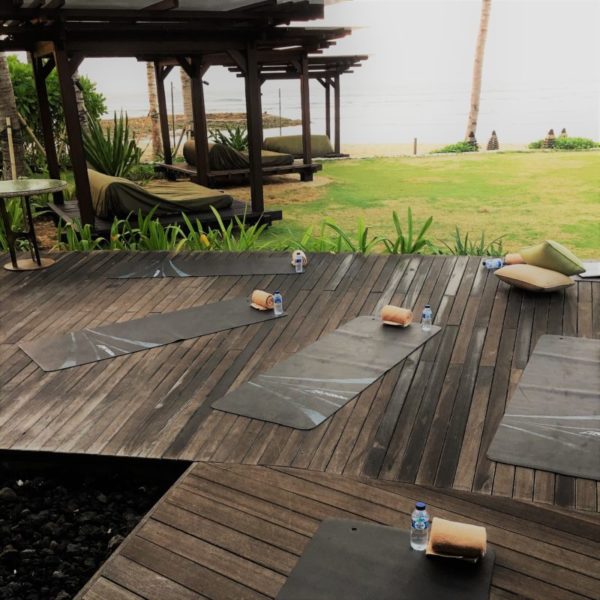 In a nearly 30 year lifespan 8 years is kind of a big deal. So to make yoga part of my life for 8 years says something. I do yoga for two reasons: I enjoy it and it’s beneficial to my body and spirit. So, believe me when I say I love yoga.

However, on an 110˚ August evening in New York City, in a classroom that matched that temperature – oh yes, hot yoga is a thing – I wasn’t loving yoga. In fact, I had never wanted to quit something so much.

I’d never tried hot yoga. The interest had always been there, but to be honest, my yoga practice has been a bit weak since living in New York. I still practiced, but not to the extent of 4-5 times weekly like I’d done in previous years. During my time in Savannah, while in grad school, I was on my longest yoga high. I practiced constantly, in addition to meditating regularly. That was the most productive year of my life. I completed grad school, wrote my thesis, wrote my first novel, wrote for multiple websites, started this blog, watched hundreds of films and read countless books – I didn’t stop producing.

But in New York there’s so much to see, do and experience. There’s a new adventure waiting around every corner. It’s challenging to just sit and be still. Going at this constant speed hasn’t given me much time to work on myself and produce. Therefore, I just hadn’t gotten around to trying hot yoga. Like a genius, I waited until the hottest month of the year to try it.

Bali is responsible for reigniting my addiction. If you’ve never rolled out a yoga mat on a beautiful beachfront at sunrise, you might want to reconsider that choice. The air is filled with droplets of peace and tranquility as you and the sun stretch together. It was there, on the beachfront in Bali, that I realized how much I missed having yoga as a regular part of my life. There was a void I’d been too busy to even realize was there.

Yoga’s not just for the body. Although, after sitting at a desk 8 hours a day, 5 days a week, yoga feels sensational for the body. You’re met with an exhilarating rush each time you stretch a spot that hadn’t been felt in a while, it’s like the touch of a new lover. But ooh . . ., yoga can give you so much more than that. I do yoga 40% for the physical aspect, 60% for the spiritual.

Yoga unleashes your soul. Imagine your insides chained up in a dark dungeon, gagged and smoldered by the worry and pressure we face each day. The alone time that yoga gifts upon you – where nothing exists, but you and your breath – that’s freedom. Add about 15 minutes of mediation daily and, baby, that’s euphoria.

But it certainly wasn’t euphoria  I was feeling on this hot, sticky summer night as I stretched out awkwardly surrounded by twenty of the sweatiest people I’d ever seen in my life. And I’m pretty sure I was the sweatiest of the bunch. At one point, while moving from a downward facing dog to a plank, my right hand slid on a puddle of my own sweat. And I landed with a splash.

I felt disgusting. I smelled. Everyone around me smelled. I didn’t feel at peace like I had on the Bali beachfront or like I had in any other yoga class that wasn’t 110˚! People actually do this. This is a thing!

For the first time, I felt an utter distaste toward yoga.

I wasn’t relaxed or focused on my breath. I was looking over my shoulder while in half pigeon trying to plan my escape. WHY?!!! Why had I chosen a spot in the furthest corner from the door? I’d have to walk diagonally through the entire class if I wanted to leave. I felt disgusted on multiple levels and then I looked to the right and saw my reflection in the mirrored wall and I realized that until then, I hadn’t truly known disgust.

Every minute got worse and I’m pretty sure they were getting longer. I imagined what it would be like just dropping and rolling up my mat and walking past my fellow classmates as they drowned in their own sweat. “Check ya later!”

I also feared that I’d slide on mine or someone else’s sweat on my way out and really make an ass of myself. So I didn’t drop, instead I suffered through the third round of chair pose. I couldn’t quit while others endured, which is also a testament of my competitive nature. I couldn’t do it. I wouldn’t do it. I’d power through.

And I did. I always do. I’m both a fighter and a survivor, and that attitude has gotten me pretty far.

I found hot yoga to be miserable. I was uncomfortable.  I was so gross. It was a new environment. It was a change from the yoga I know and love. But I sweat it out and I survived. By the end, I walked away feeling accomplished.

It was a new relationship between yoga and I. Something in the way that it made me feel so much, left me wanting more. Hot yoga is now part of my routine.

It’s okay to feel uncomfortable and challenged. It’s good to want to quit. It’s not a bad thing to feel so overtaken by intensity that you consider walking away and journeying along the road more commonly traveled. But if you’re like me, an adventurer, you have to take the tougher route; you have to know how something can make you feel so much.

Sunrise yoga on the beach is lovely and perfect. Again, I totally recommend it. I appreciate it and romanticize it, but I’ve never sat down and written a whole article about sunrise yoga.

Over the past few weeks, hot yoga has become progressively more manageable. I still sweat a few gallons. I even continue to slip on my own sweat. I still sympathize with the folks sitting beside me on the subway ride home. But I’ve learned a few tricks.

Each class, I find myself more at ease with the practice. The heat, while not enjoyable, is becoming more bearable. I find myself focused more on my breath and therefore, being closer to that euphoric meditative state –which is the goal.

In the past few weeks, I’ve slept better, ate better, drank more water, prayed more, I’ve gotten back into the routine of finding at least 10 minutes to meditate. Not to mention, I’ve read 4 books: 3 auto biography’s and 1 novel; and, this is my second article in a week. As a result, I’ve started to feel more like myself, more like the woman I want to be.

I do love yoga. Yoga gives me so much and I hope everyone has something in their life that unleashes their soul the way yoga does for me. It’s good to have that release. You need to have that release. It’s important to give some time to yourself. If you don’t take the time to get to know yourself and how will you ever know who you really are?

I believe, and recent events have helped to support this thesis that if you feel strongly about something, don’t quit because it challenges you; instead, give it a try. If you’re brave enough to take it on, I guarantee, if nothing else, you’ll walk away with a great story, and, who knows, you might even find euphoria.

Have you tried hot yoga? What was your experience? 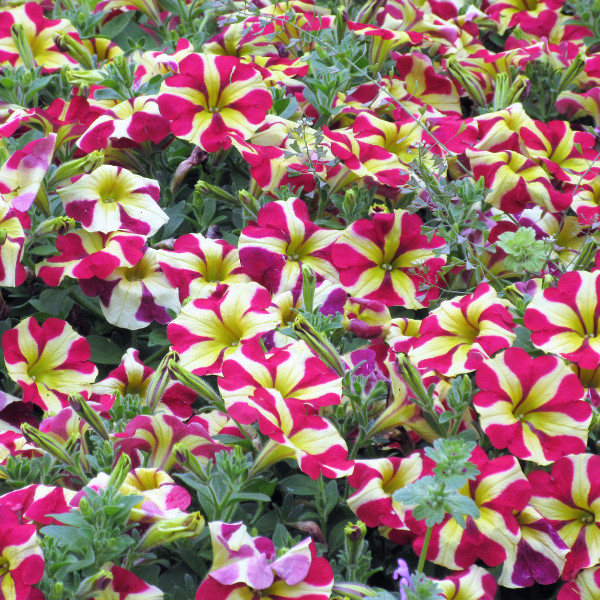 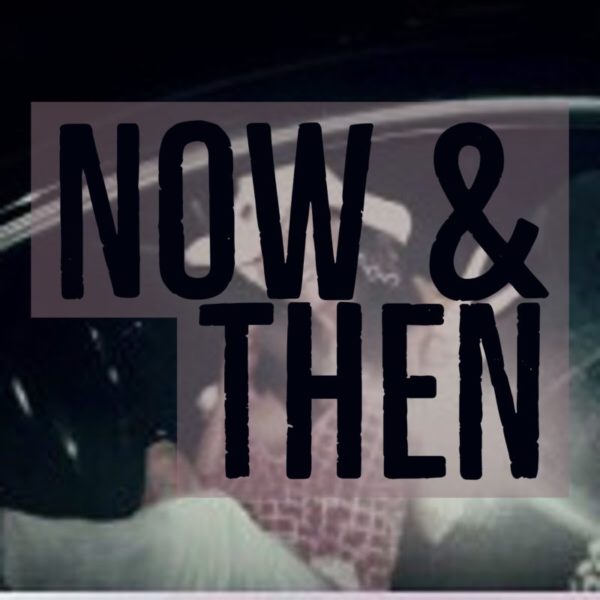 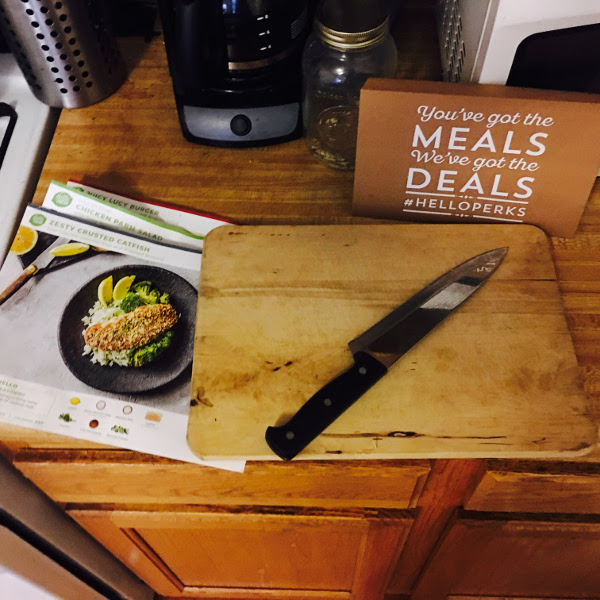