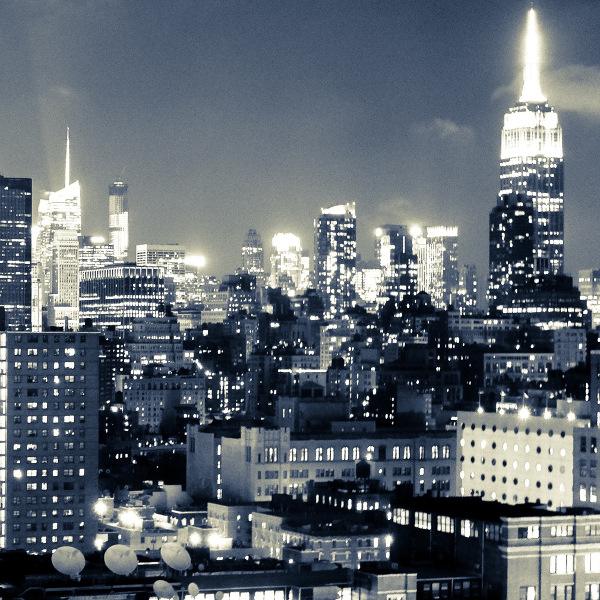 It was near the beginning of year two in New York the first time I really felt like a New Yorker. I was leaving my office in Midtown. As I stood at the corner of 50th and 8th Ave waiting for the crosswalk to turn in my favor I saw a man standing on the median. He was wearing a beige trench coat with only his birthday suit underneath. He stood there, amid the crowds of rush hour, flopping his penis around like he was hula hooping with a big toothy smile plastered across his face. I didn’t blink an eye. Just another Wednesday in New York City, I thought. When the light turned I walked across the street without giving the man another glance but realizing the transformation had happened, I was officially a New Yorker.

I recently celebrated my third anniversary in New York, and on that day, June 1st, the fact that it was my New York anniversary never crossed my mind. I was a little shocked and disappointed in myself for missing my anniversary, the way I imagine most spouses are when their special day manages to flee their mind. But the more I thought about it, I realized my romance with New York hasn’t faltered. I’m just as in love with New York as I was three years ago, if not more so. I’m still astonished daily by the grandeur of the lights at Time Square, the rolling meadows of Central Park, and the beeping horns combined with languages of different origins that play like an orchestra on the streets. I’ve just been happily involved with the city for so long that sometimes it seems like the days when I didn’t live in New York were another lifetime ago. New York is my home. It’s my haven. It’s the only place I feel like I belong.

My time in New York has unfolded just as any other romance does. I spent year one and year two moving about the city fascinated by every secret it would share. Everything was brand new and exciting. I was in the honeymoon phase. I was so in love that it seemed nothing else mattered, including my personal goals. All that mattered to me was wallowing in that feeling of being in love.

As the days and then years continued to pass, I came to feel like I knew New York. I learned how to navigate through the grid of the streets. I knew where each of the subway lines would take you. I had discovered where all the coolest bars were hidden. You want a bar with craft beer, pool tables, shuffle board, and live jazz every night, you go to the Fat Black Pussycat. You want a 1920s-themed speakeasy, go to Gallow Green. You want a bar where the patrons aren’t allowed to talk, go to Burp Castle. I learned that if there’s a hip place you really want to check out, but don’t want to deal with the crowds you go on a holiday weekend. I know that to see the more avant-garde plays you go Off-Broadway. I know that Coney Island is the fun beach, but Rockaway is the cool beach. I know that each of the boroughs is filled with hidden gems waiting to be discovered if you can pull yourself away from the glory that is Manhattan. I know these things about New York because I’m committed, more committed than I’ve been to any other city. After more than a year in any other city, the honeymoon phase ended and I was eager to move on to the next place. As for New York, I still find the thought of ever wanting to leave inconceivable. My love for New York hasn’t diminished. That’s not why I forgot my New York anniversary. It’s just that I feel so comfortable and at home in New York that it’s often hard to remember a time when we didn’t belong to each other. The excitement is still there, though. There are still so many areas of the city I’ve barely touched or explored. There are so many secrets and stories yet to be learned.

We always romanticize the honeymoon phase because of the rush, an unfamiliar joy. But the true beauty in a relationship is what follows that initial surge of romance. The best part is when you no longer feel like you must impress your partner and show your worthiness for their affection. The best part is when you get to be yourself and continue growing with someone you love so dearly. That’s where I’m at with New York.

I can’t imagine a future that New York’s not a part of. I’m constantly looking for ways to better myself and my standing in this city. I still explore constantly and I’m always surprised by new things. But I’ve also learned to slow down and take the time to relax and be at ease in this city because I no longer fear the end of our tryst. I am a New Yorker.

Instead of exploring a new bar every weekend, sometimes I don’t even leave my neighborhood. I take the time to get to know the things around me and the person I am and want to be in New York.

My New York Normal is just that, normal. I wake up every day and take the subway to work. Sometimes there’s a mariachi band who moves about the subway cars playing their tunes and sometimes it’s a quiet ride in. Sometimes I try new restaurants that everyone is talking about and sometimes I just go to my favorite local spots because I’ve been here long enough to develop favorites.

I’m at home in New York. I’m comfortable in New York. I’ve always been the type that’s taken issue with comfort because it seems like once you’re comfortable, the romance is gone and you’re no longer progressing. But in my relationship with New York, I’ve come to realize the flaws in that thought pattern. Comfort is not a bad thing. We strive for comfort whether it be in our relationship, our home, or in our own skin. The problem is not comfort, the problem is standing still and getting lost in that comfort. You can be comfortable in a partnership and still progress, you just need to find someone who challenges you daily. I’m lucky enough to have never known a day that New York hasn’t challenged me. That’s the beauty of this grand city.

I may have forgotten my New York anniversary this year and I may forget next year. That’s okay. I don’t forget these things because I care less and I’m not excited, I do it because I’m so immersed in living in the now that the past no longer feels quite as relevant. If that’s my New York Normal, I’ll take it, every day, for as long as the city will have me. 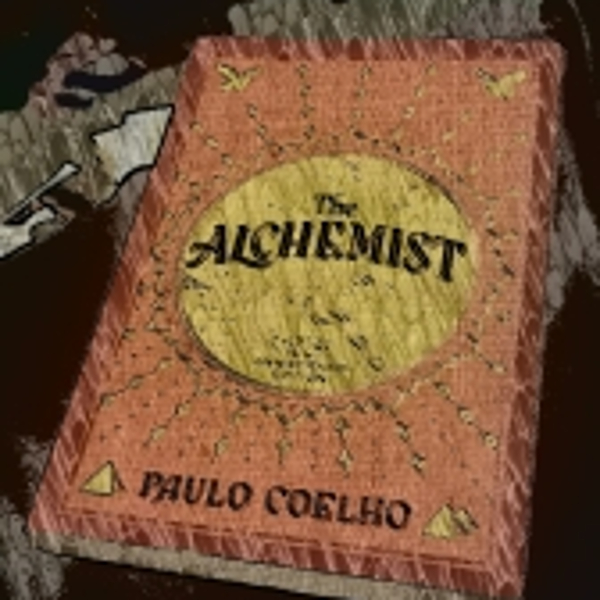