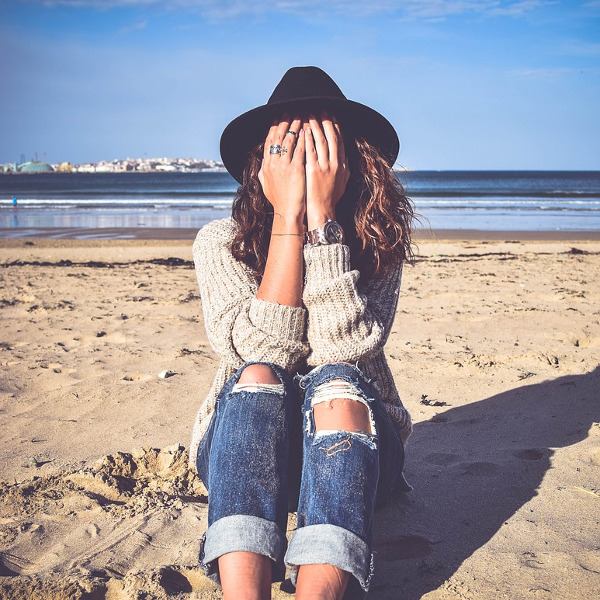 Last Saturday night, during winter storm Jonas, I watched Lola Versus in the company of my two dogs. I used to fantasize about nights like that. For so long, I was always “with someone” and, every now and then, I just wanted to be alone; and I always felt guilty for wanting that.

If you haven’t seen the movie, it opens with a discussion about the Saturn Return. Somewhere around our 29th birthday, Saturn makes its first full orbit since our birth. This is believed to be a growing period, a rebirth of sorts, the true crossing point between adolescence and adulthood. Since I’m two weeks shy of my 29th birthday, and since I’ve had a bit of a rebirth of my own this year, the theory won my attention.

It made sense. All of those conversations my friends and I shared this past year, discussing how lost and out of place we felt, they suddenly made sense. We were shedding our old skin. We were becoming butterflies, and they say butterflies scream in agony as they transform within their cocoons. We must face agony in order to become the beautiful creatures we’re meant to be.

That’s what my 28th year has been, an anguishing scream from within the cocoon. There’s been a lot of beauty in my life this past year as well, but 10 years from now, when I look back, it’ll be memories of heartache that shine brightest for this stage of my life. And I’ll be more beautiful because of them.

I’ll remember leaving my best friend. For years, he and I stormed the world together. We struggled together, we grew together, we laughed together, we knew every thought crossing the others mind. We knew all of each other’s stories because most of them, we’d been a part of. We were children when we fell in love and we were all the other knew of adulthood.

It took me months to relearn how to fall asleep without a warm body beside me, or the sound of a beating heart playing a personal lullaby. I dated the man with the kindest soul. I could never say anything bad about him because there’s nothing bad about him. I just didn’t want to be with him anymore. We outgrew each other.

I don’t have any desire to write about my breakup, nor do I think it’s fair to my ex. The wound is far too fresh and I’m still processing it and gaining my own clarity. It’s made writing a challenge, though. I write what I know and what I feel. I’m a storyteller. But how can you write about your life if you’re not brave enough to be honest about it?

Maybe that’s what my Saturn Return is all about. It’s getting me ready for whatever’s next. For whatever it is that I’m meant to spread my wings for. This is the transition, my scream of agony, my introduction to adulthood.

It’d sound more appropriate if I said that the worst heartbreak I experienced was the failing of that relationship, but that’d be a lie. It was excruciating. For days on end, it felt like I was walking through a ghost town. Everything was familiar, but nothing was the same. I remember desperately wanting to be invisible. I didn’t want anyone to see me, to see through me. I felt shameful and guilty for leaving.

The first few days after I left I had zero control over my tears; they came and went as they pleased. I had no appetite because food had no flavor. I couldn’t listen to music in fear that someone might understand just too well and really set me off.  All I wanted to do was sleep and fast forward in time to the part where I was okay.

Still, this was not the worst heartbreak I suffered this year.  That happened when I witnessed the shattering of my sister’s heart.

I was in the Canary Islands when I found out that my sister Maggie’s husband of two weeks had been killed in a car accident. They hadn’t even received their marriage license in the mail. It took me 28 hours to get home.

I’d already become familiar with heartache and its powerful stench, but I’d never seen it possess an entire home before. The second I walked through Maggie’s door it hit me like a heavy fog. It was sad. It was empty. It was the shrieking cry of agony. It was heartbreak at its heaviest. The house was dark, but no one seemed to notice. It was meant to be dark. The world felt like it had truly been painted black. My sister stumbled over to me and collapsed deep into my arms. Her sobs vibrated through my bones. She cried a tsunami.

As Maggie, my older sister, my first best friend, hugged me I could feel the intensity of her torment. I could feel it all and I wanted to take it away from her, but there was nothing anyone could do or say to make it okay. There was no choice but to endure.

And we all endured. Maggie wanted to be married and she only had two weeks with him, while I had walked away from what everyone presumed was a near perfect relationship. I felt guilty, but that experience, that memory, redefined heartbreak for me. It taught me the power of endurance. It taught me that you can survive, but you’ll be required to suffer.

That’s the thing about life. We don’t know how much time we get. Some people don’t even live to see their Saturn Return. Can you imagine?  It’s so easy to take tomorrow for granted. We spend so much of our lives worrying and planning for the future without appreciating the present.

It’s easy to run from pain and heartache, but sometimes life takes away your flight options and forces you to weather the storm. But the storm is part of living. In fact, it’s one of the most beautiful parts of life. We’re forced to endure and survive and in doing so we realize our true capability and that is a beautiful experience.

If we’re required to scream in agony in order to become something beautiful, and if we lose hope of becoming a butterfly, then what the hell are we living for? Life’s not fair, and it’s going to kick our asses. It’ll test our limits and beat us the hardest when we’re already down.

As the saying goes, “The night is darkest just before the dawn.” Perhaps, in this year of rebirths, I’ll finally reach my dawn. I have no idea what that entails. To be honest, I’m not sure what I want it to entail. At some point, I want to be a pirate: a rum stealing, treasure hunting, dog dressed as a parrot, fluffy shirt and big hat wearin’ pirate. I just want some excitement.

Other than that, I have no idea what’s ahead in my year of Saturn’s Return or beyond. I know that my soul took a few beatings this year, but already, still, amid it, I’m thankful for it. If this is some sort of threshold along the stars that I’m crossing, I’m approaching with a few more scars, and it’s my scars that have made me a more compassionate person, more of a citizen of the world.

At the same time, part of me is scared of the other side. The unknown can be frightening. But I like to be frightened. I like to feel things, no matter the risk. If I’ve learned anything this year, it’s that life is meant to be lived and felt at the height of our capacities and the only way to truly do that is to live it one day at a time. 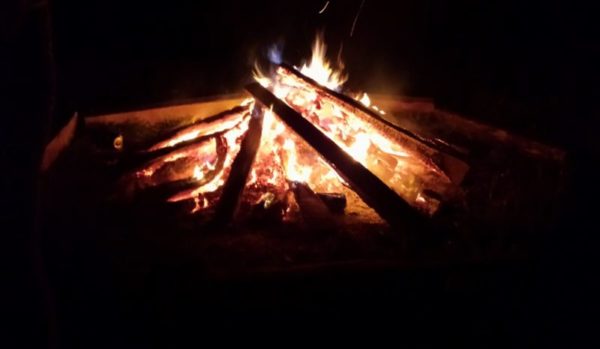 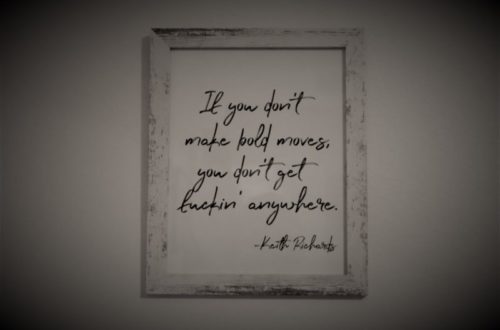 What I Did Differently In 2019 and How It Worked 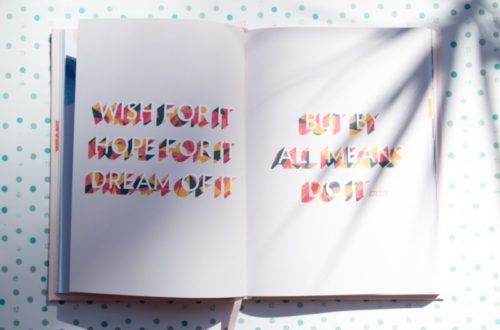