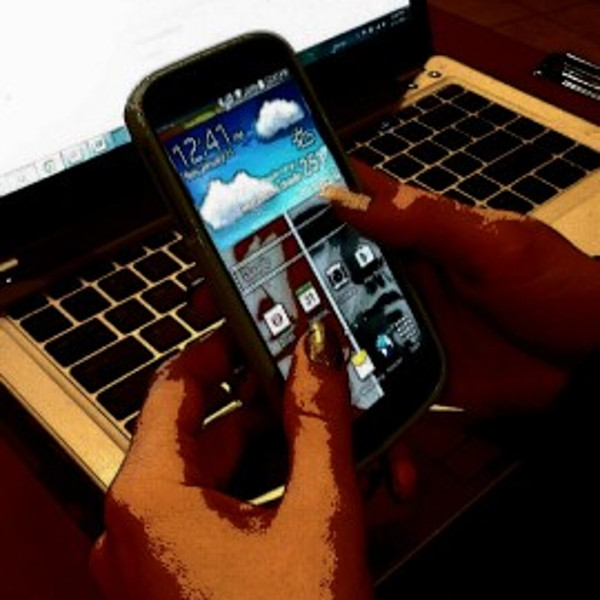 I look at life like it’s a book and each year is another chapter. I believe, like, in a novel that life is filled with symbolism, foreshadowing, metaphors, and analogies. I’m a big believer in Fate – I’m very upfront about that. I think certain moments and situations happen because they need to happen, or because they’re meant to happen. Sometimes we need to have our eyes opened.

I hadn’t finished my second novel, in fact, I hadn’t even completed my first draft (though, I’m close). But after writing the rough draft of my first novel in less than a week, anything more feels like a letdown. I also didn’t master the guitar. I still can’t play a song. I never followed through with taking actual lessons. I hadn’t published my first novel; I’d given the attempt very little effort. I only got “logistically” closer to writing for Rolling Stone. And I didn’t feel like I’d become a better/more compassionate person.

So when New Year’s Eve I arrived, I decided I wasn’t doing New Year’s Resolutions for 2015. I wasn’t going to waste my time writing goals for myself that I wasn’t even going to complete. I focused on all of the things I hadn’t done instead of celebrating the accomplishments I’d made.

It wasn’t long after I made this conscious decision to not make New Year’s Resolutions that I broke the screen on my phone. Seriously, who breaks their phone during the day, on New Year’s Eve, while completely sober. I hadn’t broken a phone since I was 18. (Prior to 18 I’d broken many phones. Their deaths had been results of seeing how far they could fly through the woods, car tires, drowning in a cooler while in my back pocket and multiple flushing’s.) I’d grown up. Once I started paying my own bill, I became responsible. (Funny how that happens.)

When I soberly dropped my phone, while in its case, on New Year’s Eve, I was pissed. Being a two day holiday, the insurance company was closed, which meant I was going to be “off-the-grid” for several days. I say “off-the-grid” lightly because in reality I had 2 computers, WiFi,  and a kindle all at my disposal. But as I pressed the side button and watched the black screen lightly flickering, it felt as though my entire life line was falling flat.

You don’t realize how reliant you are on your cell phone until you don’t have it. You don’t realize the time spent on your cell phone, or how much free time you gain without it. I didn’t realize that I use my cell phone to look up recipes for dinner, to order dinner, to order a taxi, to pull up directions, to hold all my passwords, to store all my notes, to check my email, to read articles, to watch  clips, to listen to music, to listen to books, to purchase movie tickets, to watch T.V. shows, to check scores, to play fantasy football, and of course, to communicate with my friends via the collection of social networks. I was ashamed to realize how much I rely on my phone.

The most shaming part came when I was headed to Manhattan I felt legitimate fear without my cell phone on my travels. How would I find my way? My god, I might have to actually communicate with a real person and ask for directions. Who does that anymore? What if I get lost? What if my train gets taken hostage like an underground version of Speed (The Taking of Pelham One Two Three)? What if I’m kidnapped? They won’t even be able to track me via GPS. What if I’m then sold into some sex trafficking ring? Then I’ll never see  my dogs, my family, and friends again. I’ll never get to know how Mad Men ends!

These were all thoughts that went through my head. I’m not proud of this.

I’m ashamed of how much of my life I spend plugged into my phone. During my 5 phoneless days, I read 3 books, spent more time working on my novel, had longer yoga and meditation sessions, I cleaned, I watched movies I’d been meaning to see, I played with my dogs for longer periods, and I had deeper conversations with my friends.

And during this time without my cell phone, I also reflected on the past year and saw what I had accomplished. I started my second novel, I started a blog, I wrote for multiple websites, I took a course on “How to Get a Literary Agent”, I moved to New York City, I finally traveled to Los Angeles and saw the Pacific Coast, I traveled to Europe, I got a job I love, I was happier in my relationship and just a happier person in general and I continued to feel more comfortable in my own skin.

Of course, I also saw the areas where I was lacking: I need to be a better friend, sister, daughter, and aunt. I need put more effort into finding my “New York People”. If this city is to be my home I need to find my net of friends to move through the city with. I need to spend less time browsing social networks and more time reading and writing.

While 2014 had its accomplishments, there was also room for improvement in 2015. I’d made my New Year’s Resolutions without even knowing it. Dropping my phone, while in its case, on New Year’s Eve – it happened because it needed to. Someone or something somewhere knew I needed it.

By the time my new phone arrived I was disappointed to see it. I’d become comfortable minus my electronic companion. I felt invigorated and rebellious knowing that for a couple hours of my day, no one, could get ahold of me. I developed a badass complex, I’d watch everyone on the subways plugged into their phones and I felt sorry for them, knowing that was so 2014. Just kidding – kind of – because I did feel sorry for them, I felt sorry that they didn’t know the freedom I felt from not having my cell phone.

I like that 2015 started unplugged, it gave me the clarity and motivation I needed to start writing Chapter 2015. 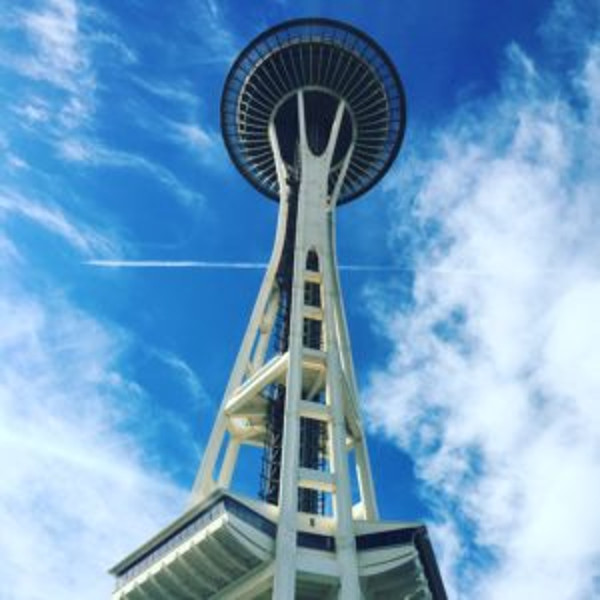 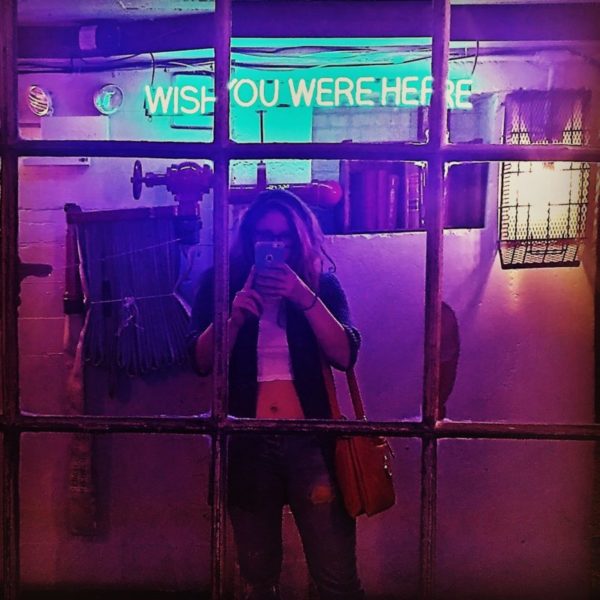 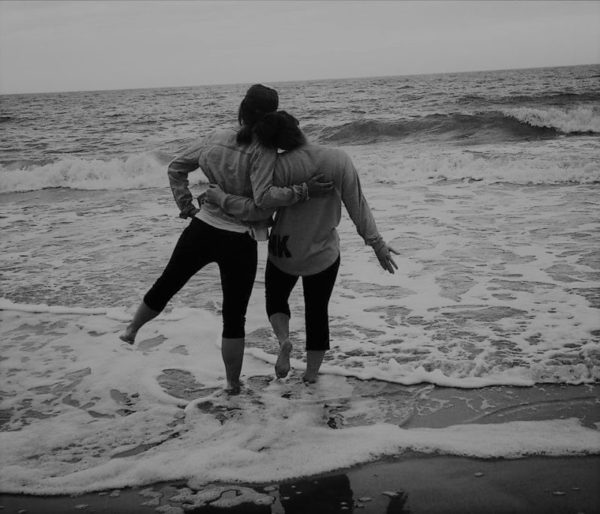