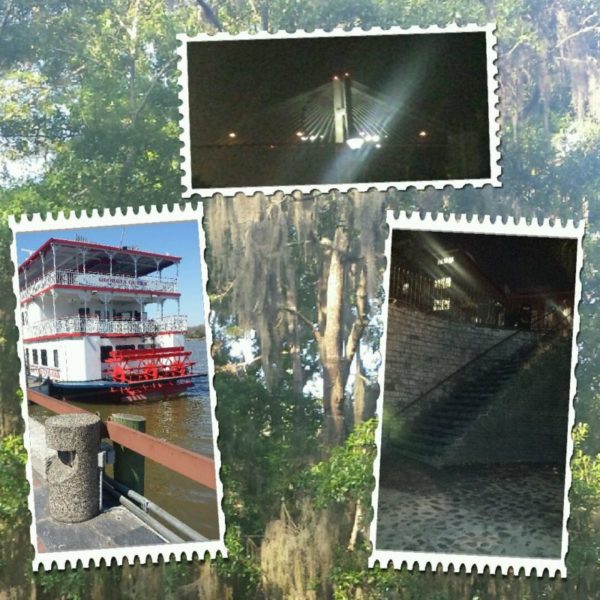 Next time you find yourself wandering beneath the charmingly scary Spanish moss trees, taking a break from the shops and sites of River Street, or between ghost tours and carriage rides, slow down and experience these gems and unique gifts of Savannah, GA. Watch a movie on vacation? When you visit the Trustees Theater, you’re not just watching a movie; you’re taking in an experience. The breathtaking theater, which was completely renovated last year, is home to the Savannah Film Festival, Savannah Music Festival, and SCAD Fashion Show. Throughout the year, the theater also hosts the SCAD Cinema Circle, a revival of classic films that includes a brief pre-movie chat and an in-depth discussion and Q&A after the screening. The discussion and Q&A are hosted by the great staff of the theatre, alongside professors and master’s candidates from the SCAD Cinema Studies and Film and Television departments. If you’re in Savannah during a Cinema Circle event, I recommend checking it out. After the movie, stride next door for the orgasmic taste of Leopold’s Ice Cream. The ice cream shop is owned by American film producer, Stratton Leopold. Leopold’s is filled with fun film memorabilia and did I mention the ice cream is homemade? And we’re not talking average flavors: Honey Almond Cream, Rum Bisque, Lemon Custard, and there’s seasonal flavors. There’s often a line, out the door and around the corner, but trust me: you won’t regret waiting. Trust me.

After Leopold’s, stroll down Broughton Street and spoil your inner-child with this delightful nostalgia toy shop. Seriously, it’s like wandering through any given toy chest from the 80s and 90s.

Order a Drink To Go Once you’ve relived your childhood, get some liquid therapy from any of the surrounding bars. But here’s the thing: when you order, order to go. In Savannah, you can do that, and it’s very, very nice.

For a Cup of Joe If you don’t drink, no worries; for a good cup of local joe, check out Foxy Loxy or her sister store, The Coffee Fox. Both are great establishments with great coffee, great food, and great vibes. Both are very “Savannah.”

Go Sit in a Square Once you have your drink, go sit on a bench in one of the city’s many squares, then relax and take in the beauty, history, and artistry around you. FYI the bus stop in Forrest Gump (1994) was filmed in Chippewa Square.

If Your Four-Legged Child’s With You . . . No Worries

If you’re a parent of a four-legged child, Savannah is a very pet friendly city. It’s not uncommon to see dogs strolling downtown, sitting outside of a café, or greeting customers in storefronts. Savannah is filled with dog parks and trails. Unfortunately, you can’t take dogs on Tybee Beaches, but you can take them on Hilton Head beaches. (Be sure to check out the “Allowed Hours” before you go.) You’ll never look at a dessert cocktail the same, or a desert menu. The theme of this bar is chocolate. If you like chocolate, you’ll like this bar. My personal recommendations are the mint chocolate martini and the white-chocolate crème brûlée. After you get “chocolate drunk,” stumble into Moe’s for a late night burrito. Yes, the Moe’s at City Market is open until 3:30 a.m. Though not technically part of Savannah, Tybee Island might as well be. Drive out the narrow, old Beach Road and be greeted by one the most authentic beach towns in the South.  Tybee’s got it all: food; drinks; music; a pier; and volleyball. What makes Tybee unique, though, is that it’s run by smaller business establishments and isn’t swarming with franchises and mega malls.

But most importantly, while in Savannah, take it all in: the history; the beauty; the culture; the architecture; the glory of the Hostess City of the South. You should fall in love with Savannah and let her bestow a blessing upon your heart. 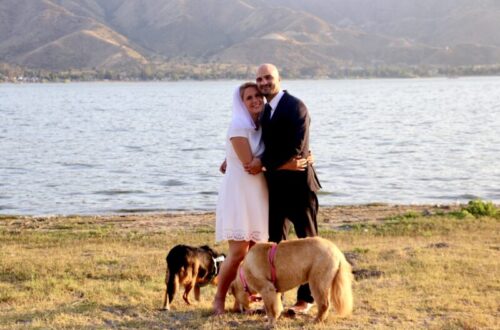 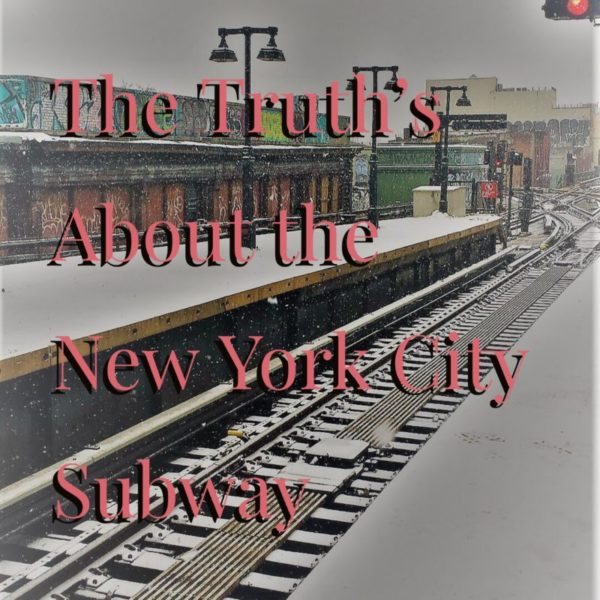 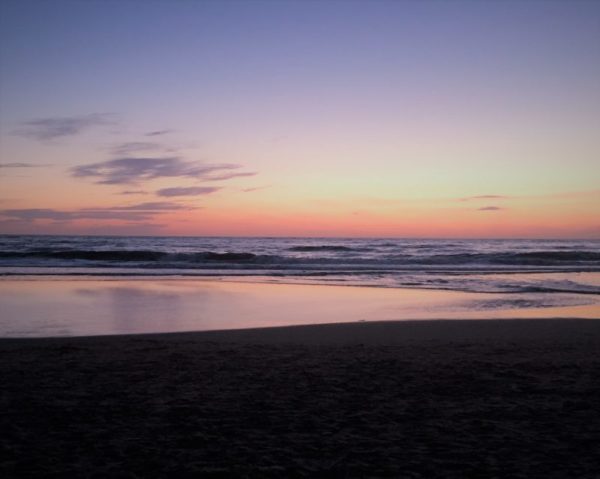